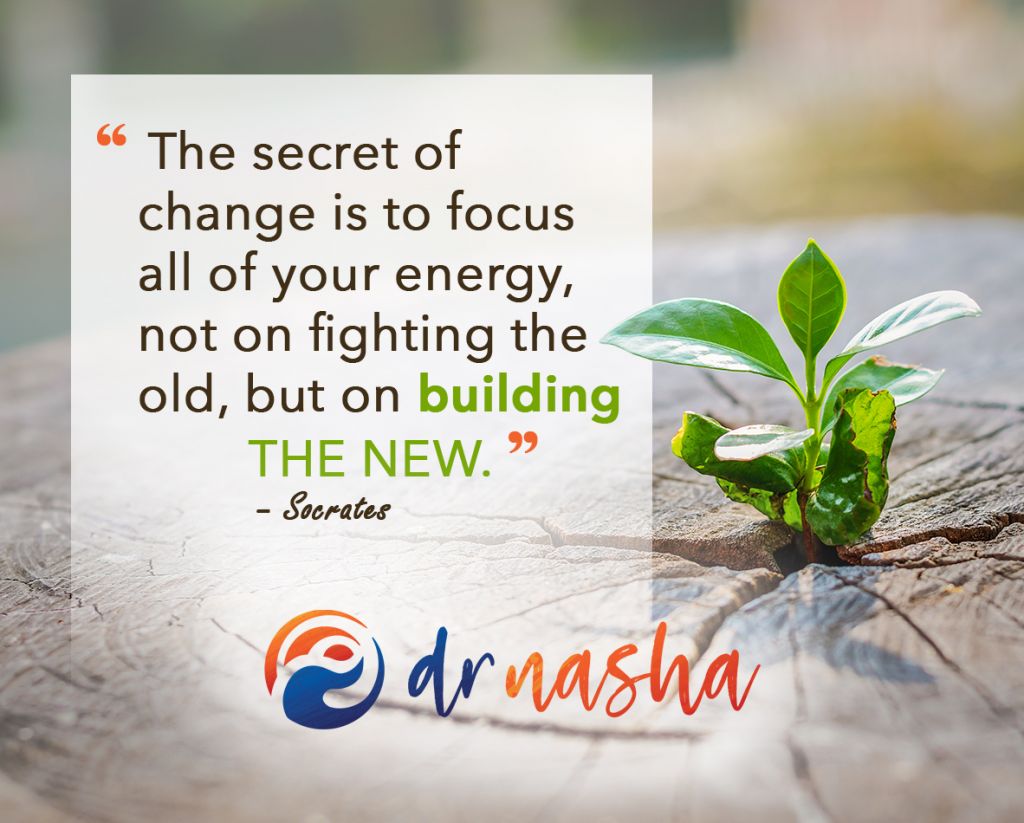 The quote above really resonates with me. With a whole new year ahead, and many looming unknowns, I won’t pretend to know all the answers and I certainly haven’t completely come to terms with my feelings around the latest events that have taken place, from C O VID to B L M to political unrest and further polarization in our country.

What I do know is how I mentally and physically process trauma I am either experiencing personally or witnessing in another. How I have always been able to look adversity, negativity, mortality, polarization in all things—be it in medicine/healthcare, education, religion, politics and general human interactions—remains the same. I look at the terrain. I look at the soil in which the disease/pathology/toxicity grew.

I am watching the old ways fall away, making room for entirely new paths and structures to be built. We all are living, breathing examples that this “New” is possible.

This year, my one word to set my intentions to is Catalyst.

Catalyst is a fairly recent addition to the English language, first appearing at the start of the 20th century with its chemistry meaning. It was formed from the word catalysis, another chemistry term which refers to a modification and especially an increase in the rate of a chemical reaction induced by material unchanged chemically at the end of the reaction. By the 1940s, the figurative sense of catalyst was in use for someone or something that quickly causes change or action. Dissolving the old and bringing into existence, something new.

I will also share what I think is a very poignant post from Dr. Zach Bush that I think sums up much of what I have been thinking and feeling for many, many, months now.

The future of our nation and our species sits in our hands. We need to bore deeper than ethics, morality, and belief, to finally arrive at integrity. Study the difference between ethic and integrity and you will discover the difference between belief and truth.I look forward to a nation and a humanity that is founded upon integrity. Nature has shown us the power that comes through the integrity of self-identity within a biodiverse ecosystem.If you feel hopeless today, if you feel angry at a government today, I recommend you find some peace in examining your own inherent integrity, and then reaching out to another human being to acknowledge, with respect, their inherent integrity.Do not be surprised when the current structures of power continue to rage against one another. We the People simply need to step out of the fray, let the rabid dogs eat each other.We can rebuild a new nation built not on ethos, which is vulnerable to twisting interpretations, but on integrity. Integrity craves creativity, the fertile ground of which is biodiversity, of perspective, of culture, of wisdom, of spirit. In Gratitude and Respect to each of you, I offer my own revolution of awareness by way of my listening. What is the future you want to create?Let’s set the dinner table tonight with extra chairs. Let’s start this revolution of integrity around the dinner table.Cheers to a bright future…

Share with us online your one word and thoughts for the new year ahead. Cheers to building the NEW and focusing on what that means in your world moving forward. 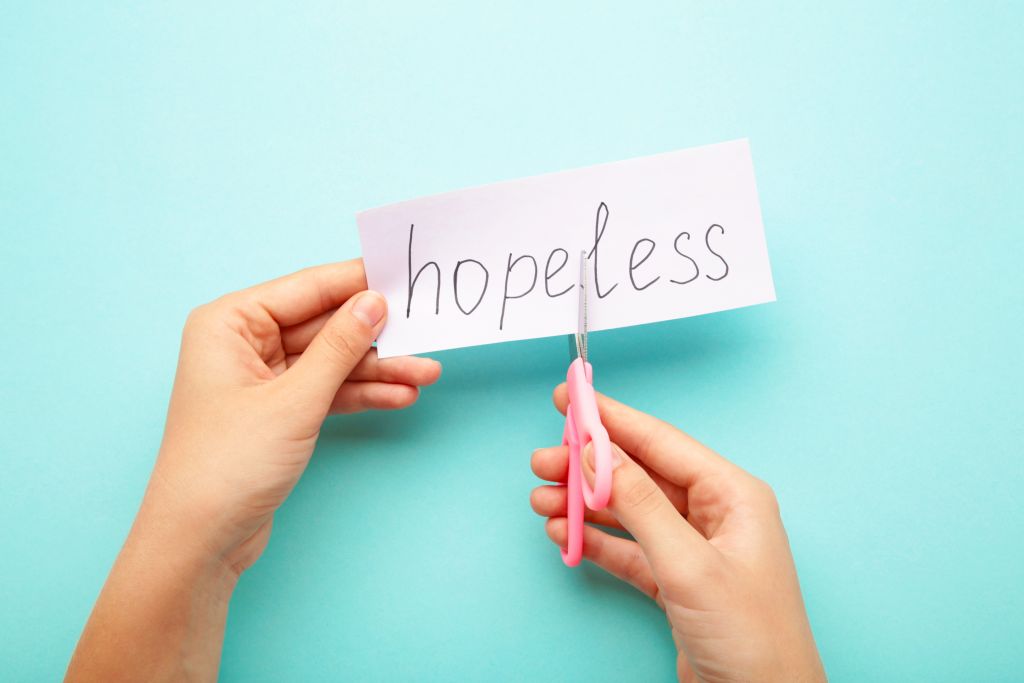 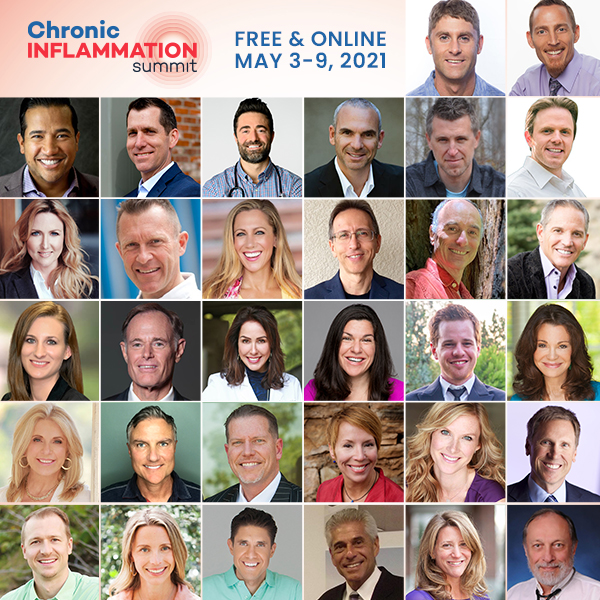 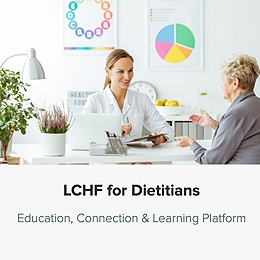